Development and History of Inflatable Armband

Inflatable armbands, commonly referred to as armbands, hydrofoils, swimming, or floats, are swimming aids designed to help the wearer float in the water and learn to swim.

Inflatable armbands are usually cylindrical, with an inflatable plastic band that is worn on the upper arm after inflation. When the wearer is in the water, the air in the armband provides buoyancy and helps the wearer float. Although armbands are generally considered as children's swimming aids, adult-sized armbands are also available.

Inflatable armbands are cheap, easy to find, and durable. They can help children build confidence and learn to swim earlier. The amount of flotation provided can be reduced by partial deflation. In swimming lessons, children may do better in difficult lessons, and it is easier to supervise if they wear armbands. 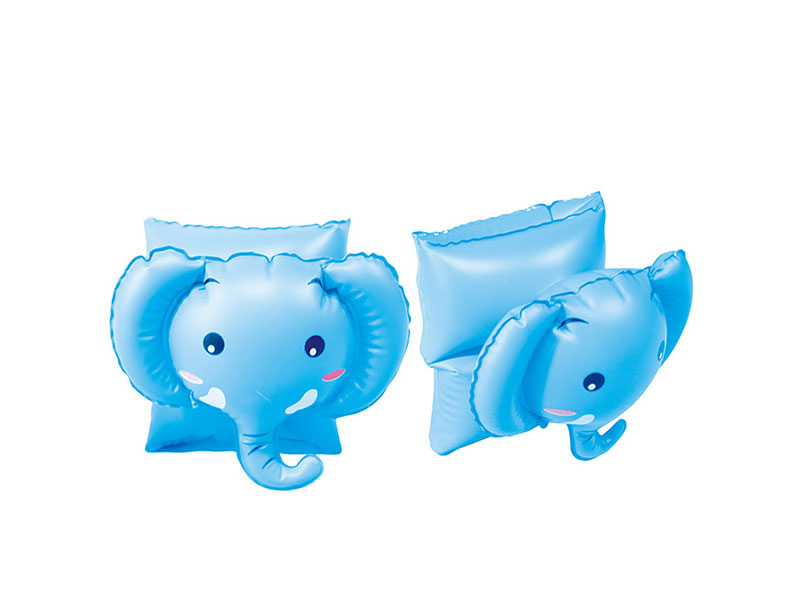 There are many historical devices that have uses similar to inflatable armbands.

In 1907, swimming became part of the British school curriculum and made parents more concerned about the safety of their children in the water. In response to the concerns of parents, the Dean's rag book company London has launched a swimsuit buoy and inflatable armbands with colorful patterns that look like butterfly wings. There are also pure white versions. This product was very popular, and there was little change until the outbreak of World War II.

In October 1931, "Modern Machinery" magazine published a hydrofoil design. They are made of rubber and consist of two parts, worn on the upper arm and inflated through the valve. They first appeared on the beach in Los Angeles, California.

Bernhard Markwitz of Hamburg, Germany, invented a similar swimming inflatable armband design. In 1956, Markwitz's 3-year-old daughter fell into a goldfish pond and almost drowned. Therefore, Markwitz invented and developed a safer swimming aid for children than the swim ring made of cork. The lottery prize of 253 thousand Deutsche Marks gave him a suitable starting capital. In 1964, Markwitz developed the final armband and sold it under the name "BEMA". Their modern German name, Schwimmflügel, literally means "swimming wings".

The above information is provided by inflatable baby float factory.

Previous: What Is the Best Float for My Little Swimmer?

Next: Swimming Armbands for Children and Toddlers-Good or Bad? 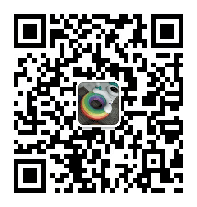